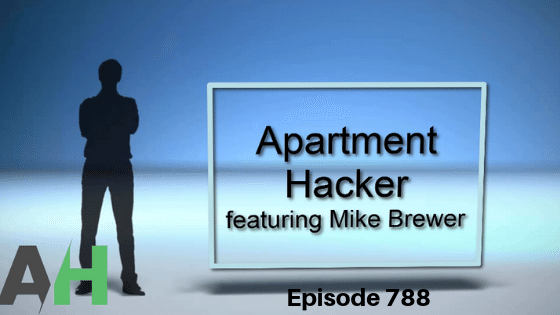 In this episode, we talk about how to increase NOI. 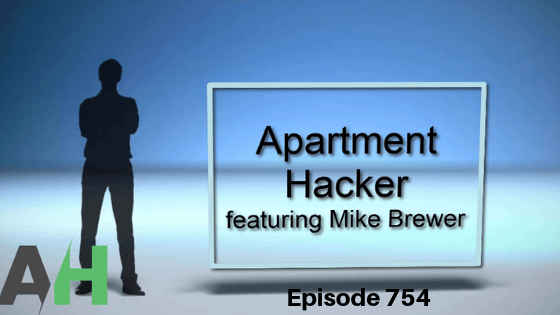 In this episode, we talk about using AI to bubble issues up in your organization. 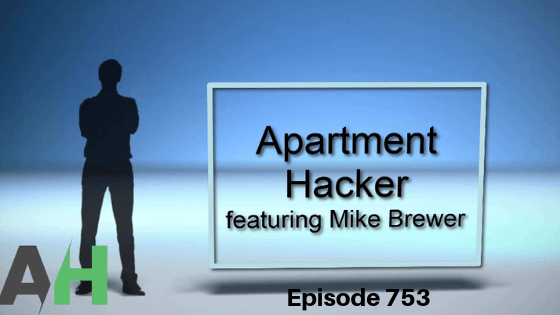 In this episode, we talk about the unconscious bias that is baked into AI. 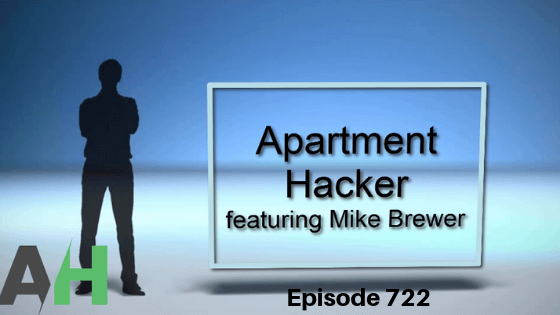 On this episode of ApartmentHacker, we talk through consumer trends and how they impact the way that work should flow in the business of Multifamily. 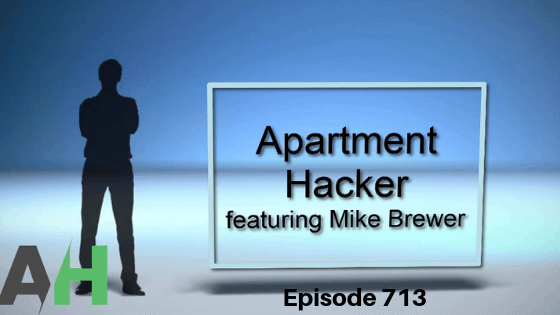 In this episode, I ask who is using Artificial Intelligence in the Multifamily Space. And, I disclose three challenges to implementing AI. 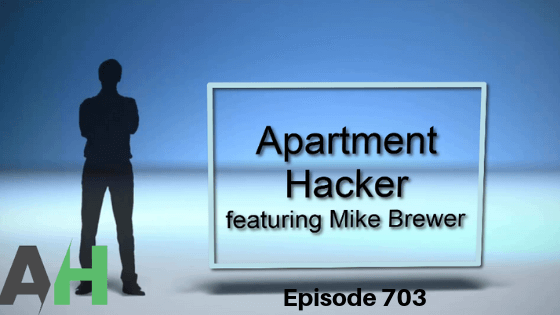 In this episode, I speak to the absolute importance of a flawless move-in experience. It’s a non-negotiable in my head.

Suckers! That is all. 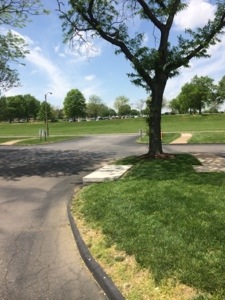 Our guest post comes to us today from Nathan Burnett and his team at Watchtower Security. His Multifamily Case Study blew me away. And, not just because we are a client or the fact we were part of the punch line. Nathan edified the true meaning of what I believe a partnership to be. He is not after business for the sake of business. I have seen him turn down huge revenue boosting contracts just because all interests were not aligned. His philosophy being that the relationships have to stay pure over the three to five years coming. So if there a hiccups or hard feelings at negotiation time – it is simply better to walk away. And with that being said, let me turn it over to Nathan and his team.

Community wide video surveillance cameras typically sound like a high-tech and quick fix to crime/nuisance issues for multifamily housing properties.  For those that have tried it in the past, most have failed miserably or barely met any expectations for what they thought it would carry out for the price tag.  Primarily due to the fact that even with the best cameras out there, when the package is sold, there is never any mention to how incredibly time-consuming it is once installed.

It’s a shame that the sales people never mention that much like your personal computers, surveillance servers/cameras go offline during thunderstorms and don’t always come back up (or for the same reasons your desktop freezes up), cameras go out of focus, and that the systems are not the ‘turnkey’ products sold to you.  They take a ton of daily maintenance to make sure it’s all working right!  That’s just the tip of the iceberg too…They never explain to you that even when a minor event occurs, finding the culprits on your many confusing cameras, reviewing hours upon hours of mind numbing footage, and then working with the authorities to take action, can literally take up your entire work week!  Many times it would be cheaper to just pay the resident to replace the stolen items from their car than review the footage…especially when you add up what your time is worth (and that employees are not leasing/managing units during that time, which is what drives your business).  If a property were a typical business with a dedicated systems operator on site, this would be their job responsibility and very doable…but, unfortunately, in our property world we are short-staffed and could never dream of this.

Proof in the Numbers

So, after all this, why would anyone ever consider cameras on their property?  Well, because someone has actually figured it out for our industry and has proven it with authority’s crime statistics across the country.  We all want proof…

Here is a quick summary of an independent police study conducted at what was once considered one of the “roughest” properties in all of St. Louis.  This effort was performed in tandem with a change in management firms (Mills Properties was engaged as the turnaround expert) entering the picture and pushing an enormous shift (with limited funds) from the way business had been conducted at this property for years.  Mills Properties deserves a great deal of credit as they upgraded lighting, landscaping, and most importantly operation process/procedures.

The largest of their key initiatives (again stressing with limited funds) was scaling back the high cost of random patrol guard services and engaging a nationwide company (based out of St. Louis) called Watchtower Security.  The reason this worked so well, is because Watchtower is solely focused on the multi-family housing industry (and realizes the pitfalls/wasted money of the aforementioned typical camera systems).  Watchtower, with the help of Mills Properties and local law enforcement, were able to create a campus wide surveillance system covering all key areas including entry/exit points.  Mills Properties was able to engage them on a yearly contract with a set monthly rate far less than what they were paying for part-time patrols.  And unlike a typical camera system, Watchtower does everything from maintenance of the systems/cameras, monitoring of systems, repairs, and most importantly, reviews all the video crime footage to work directly with the local authorities to prosecute (even testifying on big court cases on their client’s behalf!).  Long story short, Mill’s was able to stay focused on leasing up the property (up over 76% from the previous year of 57%…another staggering stat) while virtually eliminating major crime that was plaguing the community.  The independent police study took the most common offense on property (burglaries) from the year before (March 2012) to current (March 2013) and the results are staggering:

Those numbers were even hard for St. Louis County (the authorities conducting the study) to believe, but were verified.  Amazing results that show that with the right push from management along with the right tools (used intelligently), no property is a lost one…

Can we get on to more compelling stuff in the multifamily space?

Reputation Management = All You Really Need to Know You Learned in Kindergarten: 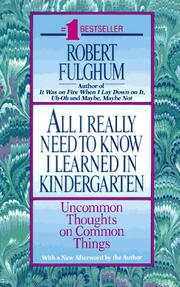 1. Share everything.
2. Play fair.
3. Don’t hit people.
4. Put things back where you found them.
5. CLEAN UP YOUR OWN MESS.
6. Don’t take things that aren’t yours.
7. Say you’re SORRY when you HURT somebody.
8. Wash your hands before you eat.
9. Flush.
10. Warm cookies and cold milk are good for you.
11. Live a balanced life – learn some and drink some and draw some and paint some and sing and dance and play and work everyday some.
12. Take a nap every afternoon.
13. When you go out into the world, watch out for traffic, hold hands, and stick together.
14. Be aware of wonder. Remember the little seed in the Styrofoam cup: The roots go down and the plant goes up and nobody really knows how or why, but we are all like that.
15. Goldfish and hamster and white mice and even the little seed in the Styrofoam cup – they all die. So do we.
16. And then remember the Dick-and-Jane books and the first word you learned – the biggest word of all – LOOK.”

This seems like price of entry sort of stuff to me.

Can we get on to more compelling stuff in the multifamily space?

Your I’m sorry, please, thank you, excuse me, can I help you with that Multifamily Maniac, 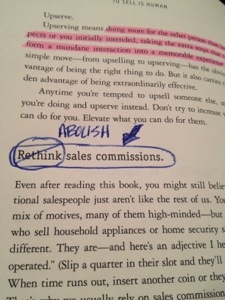 I am 100% convinced that leasing commissions need to go away.

They are a long survived sacred cow and serve no real purpose in the way of motivating people to lease more apartments or more importantly – serving people.

My solution – pay people a fair wage and tie 10% of that to your companies year over year same store revenue growth or some like kind metric.